The very latest version 4.9 of WordPress, named “Tipton” in honor of American jazz musician and bandleader William Lee Tipton, has just been released and is now available for download or update in your dashboard area. Just like all previous WordPress updates, the second and probably the last major release of the year brings a plethora of revolutionary improvements, bug fixes, general updates, and of course some exciting new features to both users and developers. So, without further ado, let's dive in and take a closer hands-on look at all the goodies WordPress 4.9 has to offer!

In WordPress 4.9, several improvements and new features have been added to the Customizer to deliver users a better experience and improve their theme customization workflow. These are as follows: 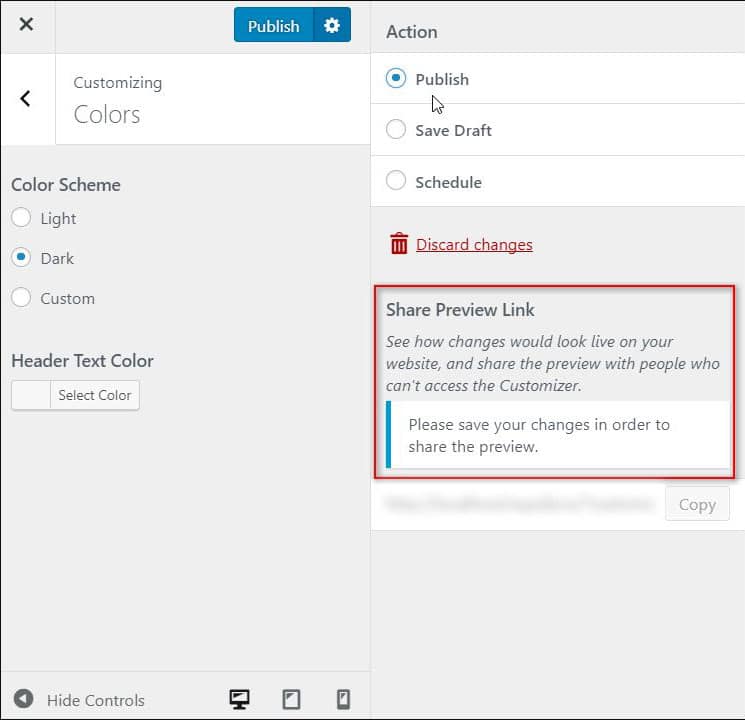 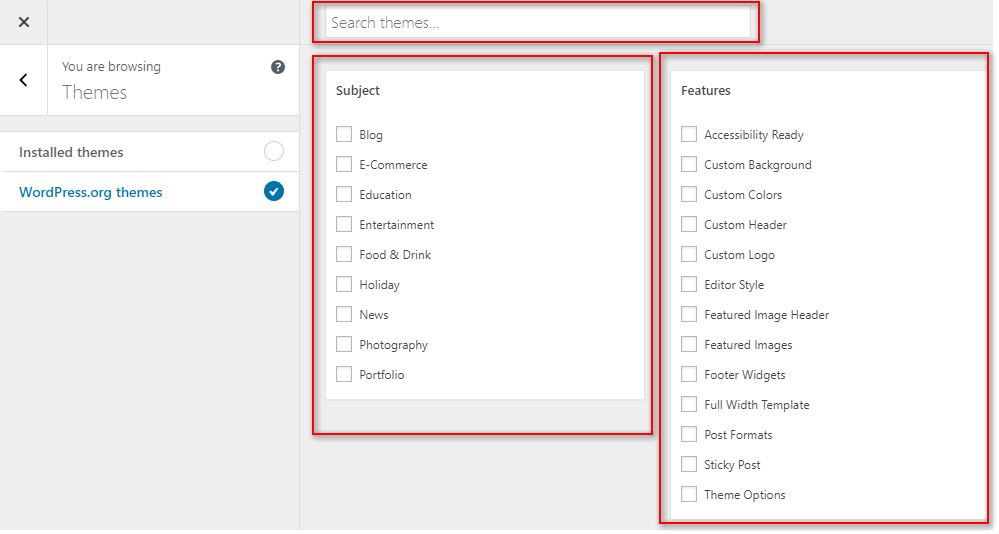 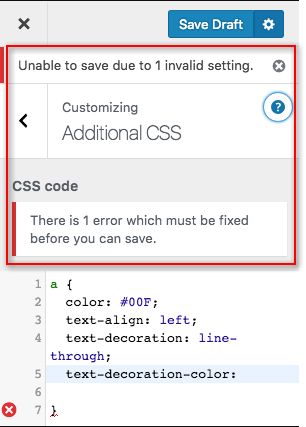 In addition to the WordPress Customizer, the widget area also got a couple of improvements and new exciting features: 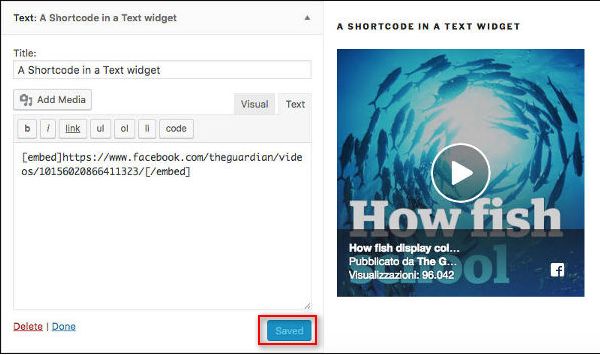 The biggest improvement made in version 4.9 for developers is the inclusion of a new JavaScript-powered code editing library, CodeMirror, within the WordPress core itself. Instead of displaying the code in plain text, the new code editor significantly improves your code writing and editing experience with handy features like: 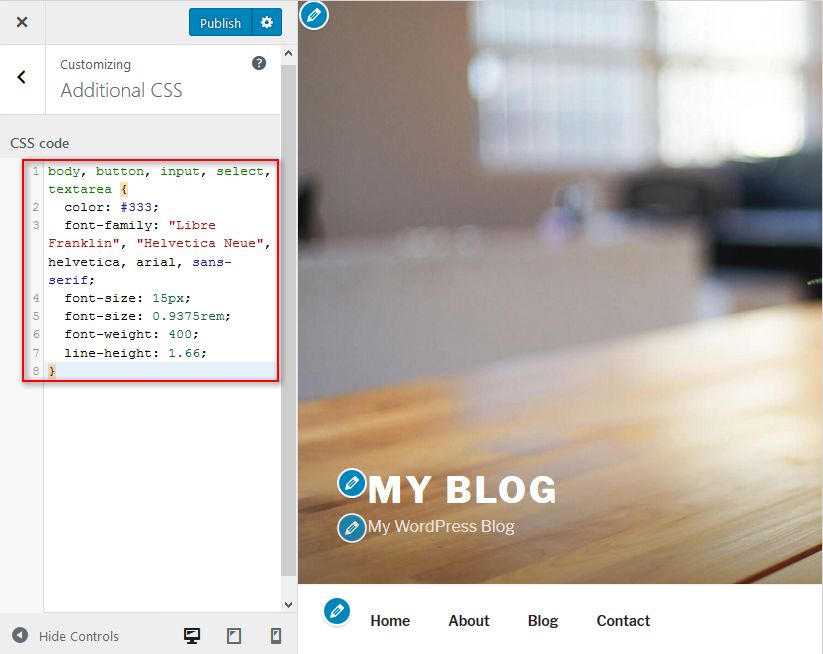 Starting in WordPress 4.9, the CodeMirror will enhance your coding experience in the theme editor, plug-in editor, and the Customizer. And if you don’t like the new syntax highlighting feature, you’re always free to turn it off from your user profile page. 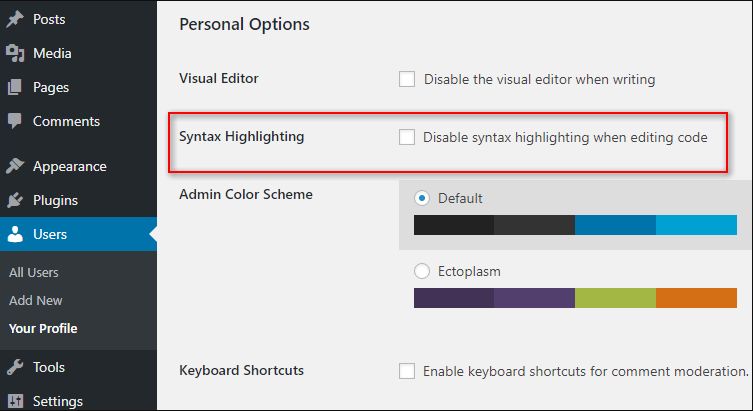 #Sandbox and Tips for Greater Security:

Another minor improvement made to the editor is a pop-up warning message which comes into view when you try to directly edit any code in your theme or plug-in. WordPress 4.9 now warns you why it is a dangerous practice and how you can edit your files the right way. Additionally, as already mentioned above, version 4.9 now also warns you about saving a corrupted code when working on themes and plug-ins so you can sleep better at night. 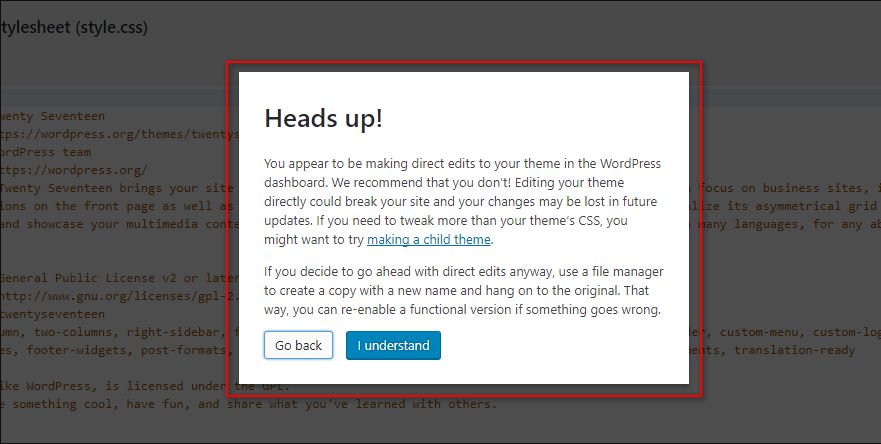 Unless you confirm by clicking the ‘I understand’ button, you won’t be able to make any changes to your files!

The WordPress Core Team has made several improvements to the Customizer JS API, making it as easy to work with as the PHP API. These changes also allow for better controls, beautiful outer panels, and enhanced on-screen notifications.

The MediaElementJS framework has been upgraded to v4.2.6, which removes all jQuery dependencies from the WordPress core, enhances accessibility and gives a new modern look to the UI. In fact, this is the change that makes it possible for the Video Widget to support all oEmbed providers.

As you’d expect, WordPress 4.9 also brings many minor improvements and fixes that are useful to both users and developers alike. Some notable tweaks and changes are:

So this was all about WordPress 4.9, which is now available to end-users. If you’re interested in testing out the new version, you can either update WordPress in your Dashboard or download the latest version from here to play with it locally on your computer – the choice is completely yours!

What to Do Before Updating WordPress?

The upgrading system of WordPress is improved vastly. But, there still exist certain steps that can ensure that your WordPress upgrades carry out smoothly. The very first thing is that the updates and upgrades should always be carried out during the low traffic hours of your website. Usually, this is late night (when people don’t […]