Giving images shadows can add a nice little extra bit of styling that makes your site stand out.

As long as they aren’t too obvious, they can be a design element that almost goes unnoticed to the conscious eye, but they add to the overall feel of the site.

In WordPress, unfortunately, you can’t get shadows on images out of the box.

But it doesn’t take a lot to get them if you know how to apply a little bit of CSS.

We’ll go over how to do that below.

To apply a shadow to an image, first insert the image into your post as you normally would. 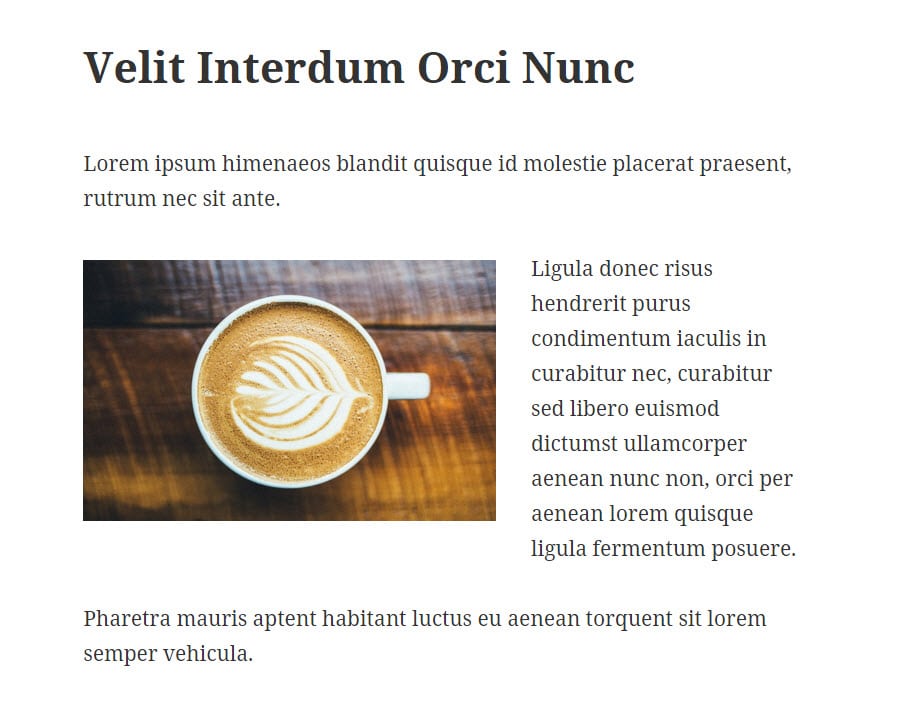 Next, go into the “Text” view of your editor so that you can apply some coding. We’re going to add a CSS class to the existing image code.

In my example, I’m going to call my class “jf-image-shadow”. You want to make sure your class is something unique so that it doesn’t conflict with any other possible CSS classes already in your theme (or even classes that may be added later by a plugin).

As the name “image-shadow” seems pretty common, I just added my initials (jf) to the front of it in order to make it unique.

When you go into your Text view, you should see the code for you image already there.

Add your new class name to the section that says class=“…

Next you’ll need to put the following CSS into your style sheet (Appearance > Editor >  Stylesheet – style.css). As it’s best to not change your original theme, you should either make a child theme or use a custom CSS plugin.

And this is what that looks like for me. 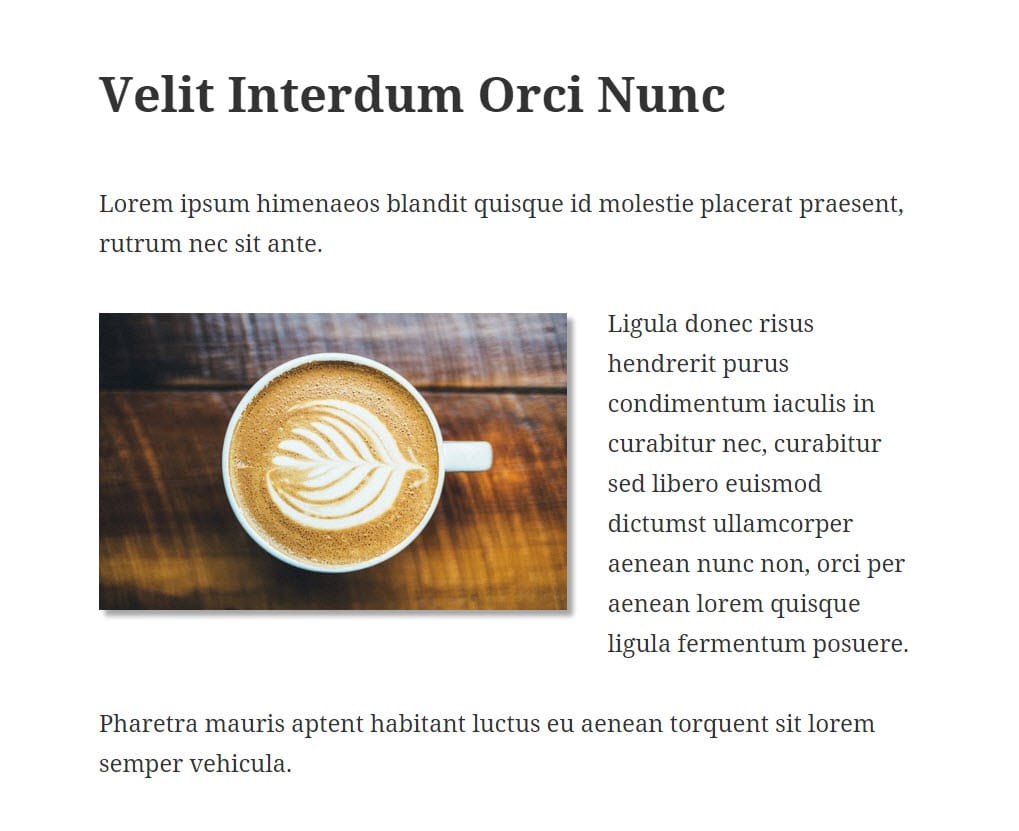 So the code above will give you a nice looking shadow like the one I have, but you can also customize that code if you want yours to look different.

Let’s go over what the different parts of the code mean so that you can do that. 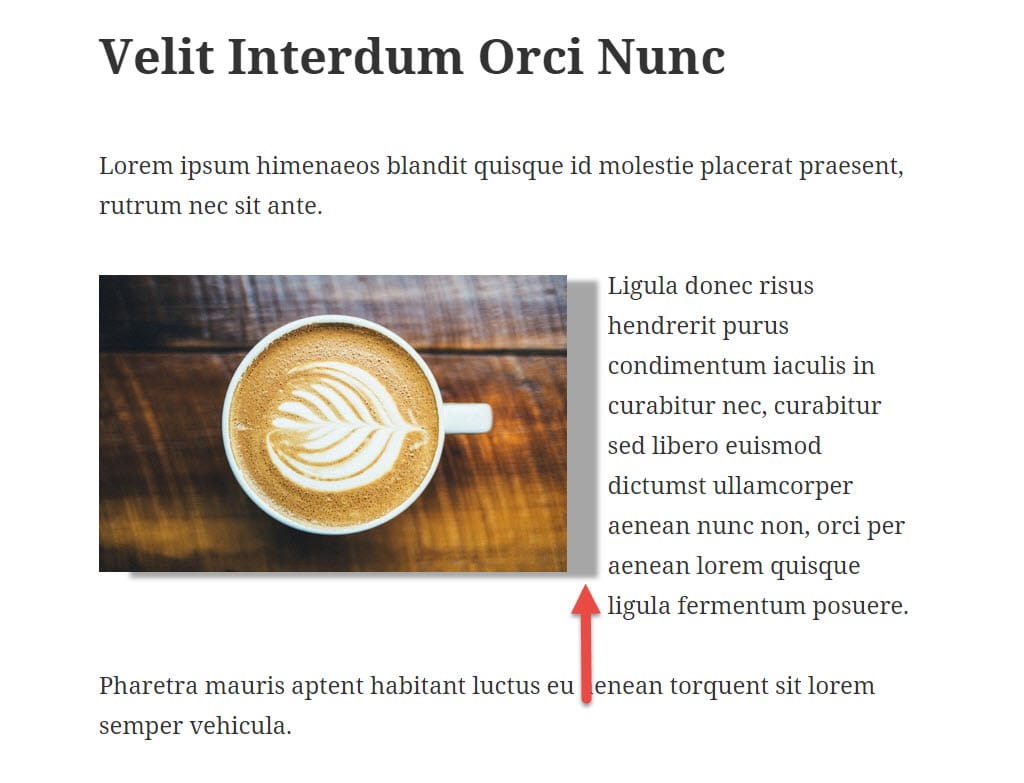 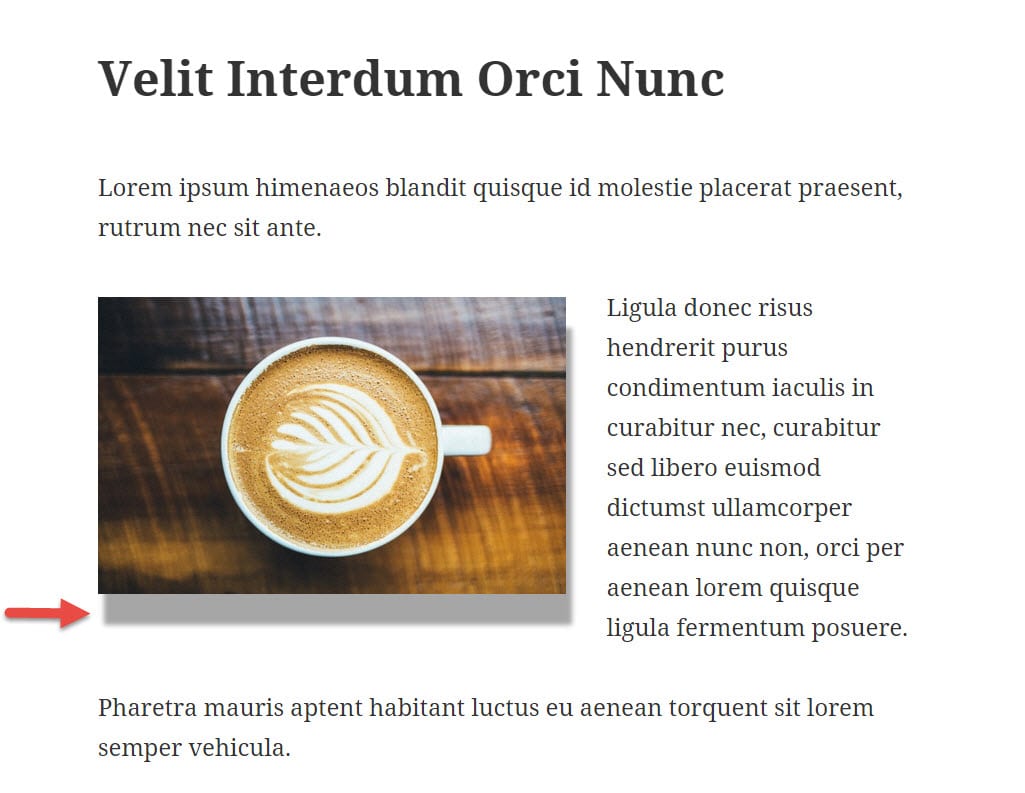 The third number is for the “blur” of the shadow, i.e. how sharp the shadow is vs. how blurry it is. When it’s blurrier, it’s softer. 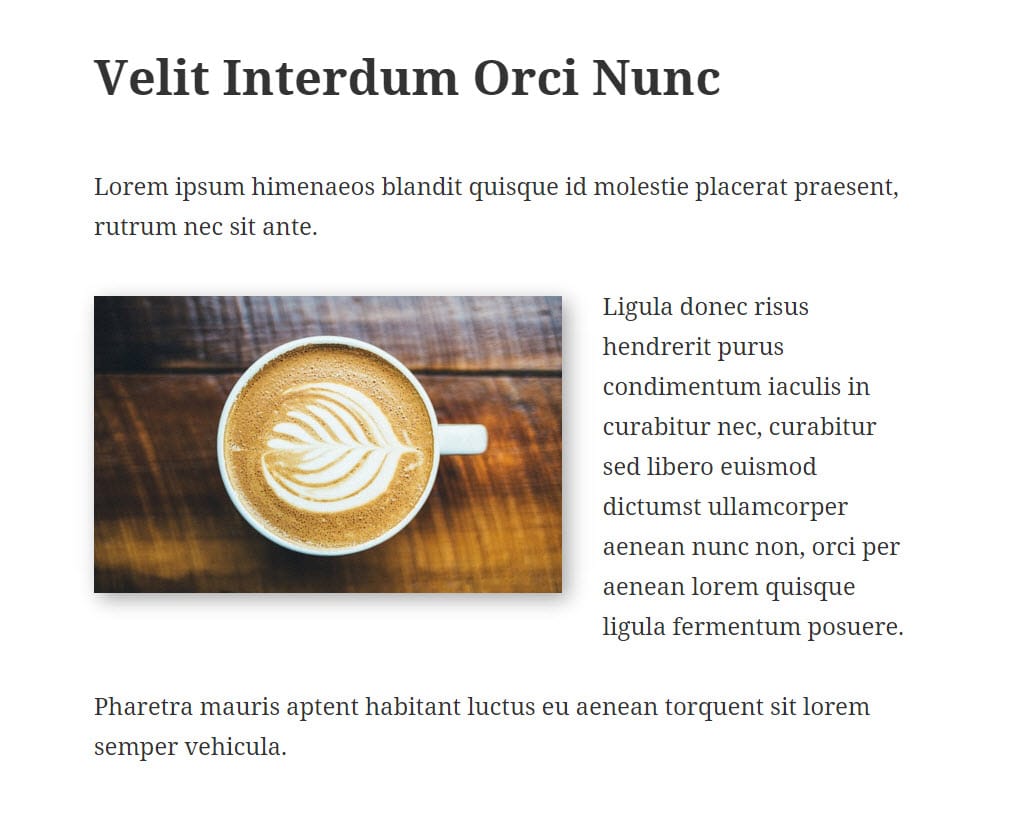 I used rgba here because the final number (0.35) lets me control the opacity. You can’t do that with hex.

You can find resources on the web for colors to let you get the right one for you.

But as an example, let me just put in the color “red” so you can see how it affects the shadow.
.jf-image-shadow {
box-shadow: 5px 5px 5px  red !important;
} 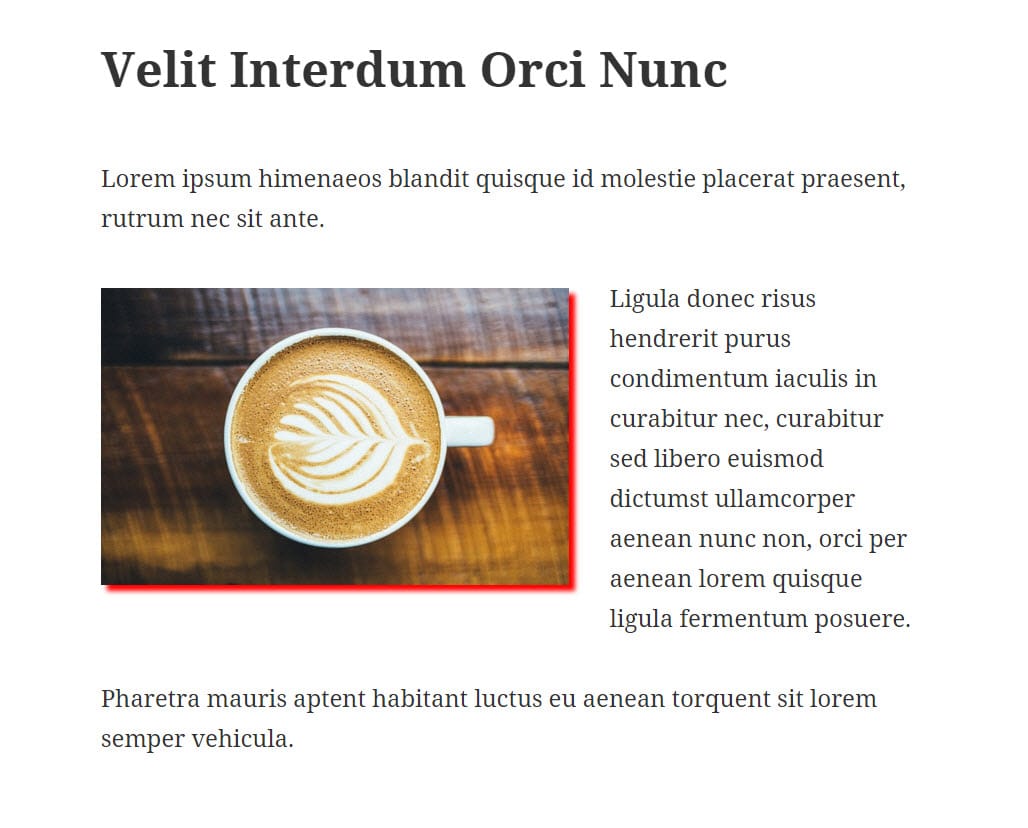 And finally you’ll notice the !important section at the end. That just tells the web browser that this piece of code is more important than any other pieces of code that might be present in your site that talk about applying a box shadow.

And that’s it. Shadows are pretty easy, and they can add a nice little extra bit of pop to your site.

How to Make Your Own Buttons in WordPress

Create your own buttons in a snap.

How to Create Rounded Images in WordPress

A simple way to make your images circular.